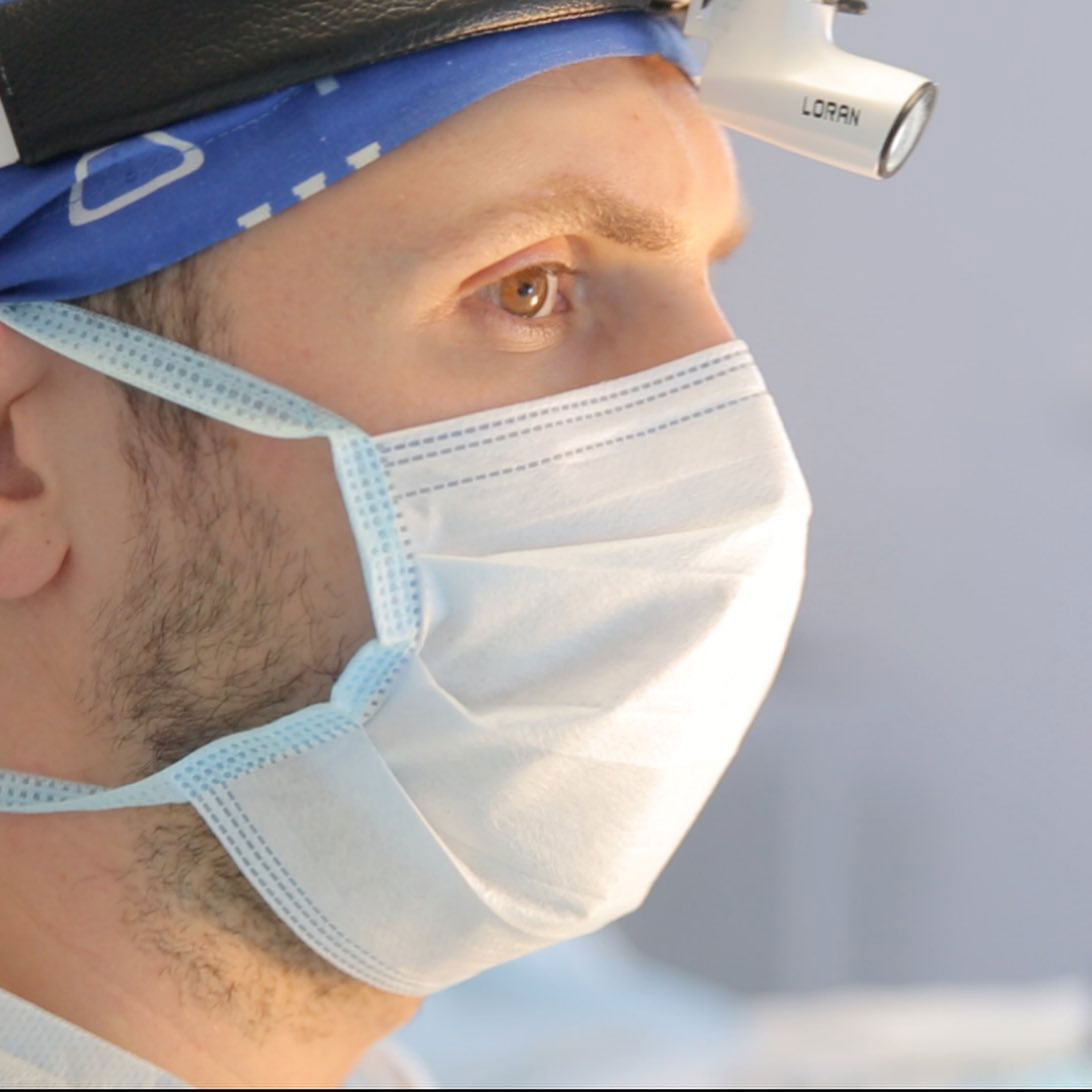 It has been proven that breast-conserving surgeries followed by radiation therapy are not inferior to mastectomies in radicality and even have better long-term oncological results at the early stages of cancer. Therefore, our specialists are certain that in all situations when a tumor can be completely removed, the breast should be preserved.

All interventions at our Center are performed according to the principles of oncoplastic surgery which means that the radicality is always combined with the best aesthetic result. We follow ‘either not worse, or better’ rule, meaning that after surgery the breasts should be almost the same or look better than prior to it. We use therapeutic mammoplasties to close the defect after a tumor has been removed by redistributing the tissue of the breast itself. Our arsenal includes all kinds of regional flaps when the tissue surrounding the breast is used to close the defect. This flap is formed on a vascular pedicle and is placed in the area of a defect thus completely recovering the shape and size of the breast.

If the breast significantly changes its appearance after surgery, i.e., it becomes more attractive and fit this can lead to asymmetry between the breast that undergone surgery and the one that did not. In these cases, we always suggest a symmetrizing intervention on the other breast so that both breasts look symmetrical and appealing after the operation. If for any reason the patient refuses a simultaneous symmetrizing operation it can be performed after the main stage of treatment is finished.